Sam Loyd Junior learnt to love puzzles from a very early age. Having a father who was a puzzle legend gave him the insight and training to not only be his father’s successor, but also his equal.

Sam Loyd Junior was born on the 15th of July 1873 in Elizabeth, New Jersey. He was Loyd’s second child and only son. It was here that his father’s puzzle career began. Sam Loyd owned an engraving and printing business, and would come up with puzzles that were used for advertising purposes, selling everything from soap to tea. 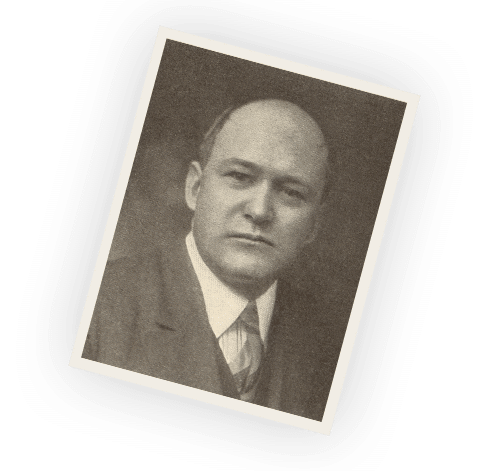 Sam Loyd Junior was educated in public schools, and later attended Pratt Institute when it opened in 1888. At the age of 18, he got a job as a cub reporter for the New York Mail and Express, and later joined the Brooklyn Standard Union. In 1891, he became editor of the Mount Vernon Weekly, and it was here that he could fulfil his passion for puzzles by experimenting with a puzzle column, which increased circulation and readership.

Accordingly based on his initial success, Sam Loyd Junior gave up newspaper work and began travelling around the United States and later Europe, selling puzzles to editors in major publications. In 1898, he returned from Europe and joined his father, learning the family business. His first columns began in 1908, and proved to be extremely popular, just like those of his father. In 1911, when his father passed away, he was named successor, and became the new Puzzle King. 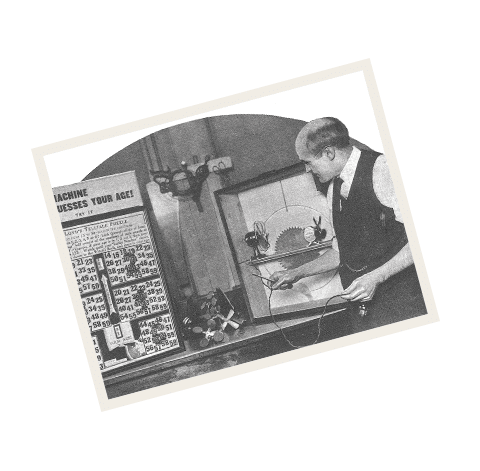 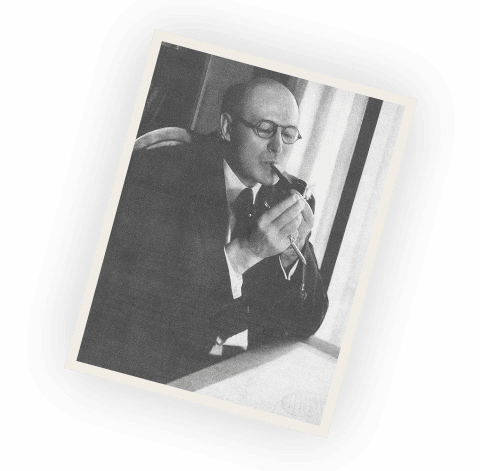 During his lifetime, Sam Loyd Junior created an estimated 10,000 puzzles, for both newspapers and magazines in the United States and around the world.  He also worked with the famous inventor, Thomas Edison, to bring some of his father’s puzzles, such as the Train Problem and the Puzzled Neighbors, to life in a series of short films. On the 23rd of February 1934, he sadly passed away, leaving behind  an enormous amount of puzzles that are still enjoyed to this day.